There was a lot at stake in the final NASCAR Cup Series race of the regular season at Daytona International Speedway on Saturday. All eyes were on the playoff race with the final two spots in contention as William Byron and Matt DiBenedetto made the cut there. But at the same time, Cole Custer sealed the ‘Rookie of the Year’ title for the 2020 season.

Cole Custer won the title by virtue of being the only rookie in the field that made the playoffs. Tyler Reddick, Christopher Bell, and John Hunter Nemechek were all in contention with Custer. The 22-year-old Custer sealed his place in the playoffs back in July after he won the race at Kentucky Speedway. It was his first career Cup Series win.

Custer finished in 11th place at Daytona on Saturday, driving the No. 41 Ford for Stewart-Haas Racing. He finished in the same position in the final standings as well as the regular season came to a close. He amassed 2005 total points in 26 starts, with two top-five finishes and six top-10 finishes.

Custer’s other top-five finish was in the race before he won at Kentucky, at the Indianapolis Motor Speedway. He would be glad with his breakthrough Cup Series season. Cole Custer also has nine wins in the Xfinity Series and two wins in the Gander RV & Outdoors Truck Series in previous years.

How Custer edged the others to secure the title

Among the other drivers in contention, Tyler Reddick finished three spots outside the playoff spots, in 19th place. He scored 579 points, with two top-five appearances. Christopher Bell finished just behind him in 20th place, with a single top-five finish this season. John Hunter Nemechek finished 25th, with two top-10 finishes. 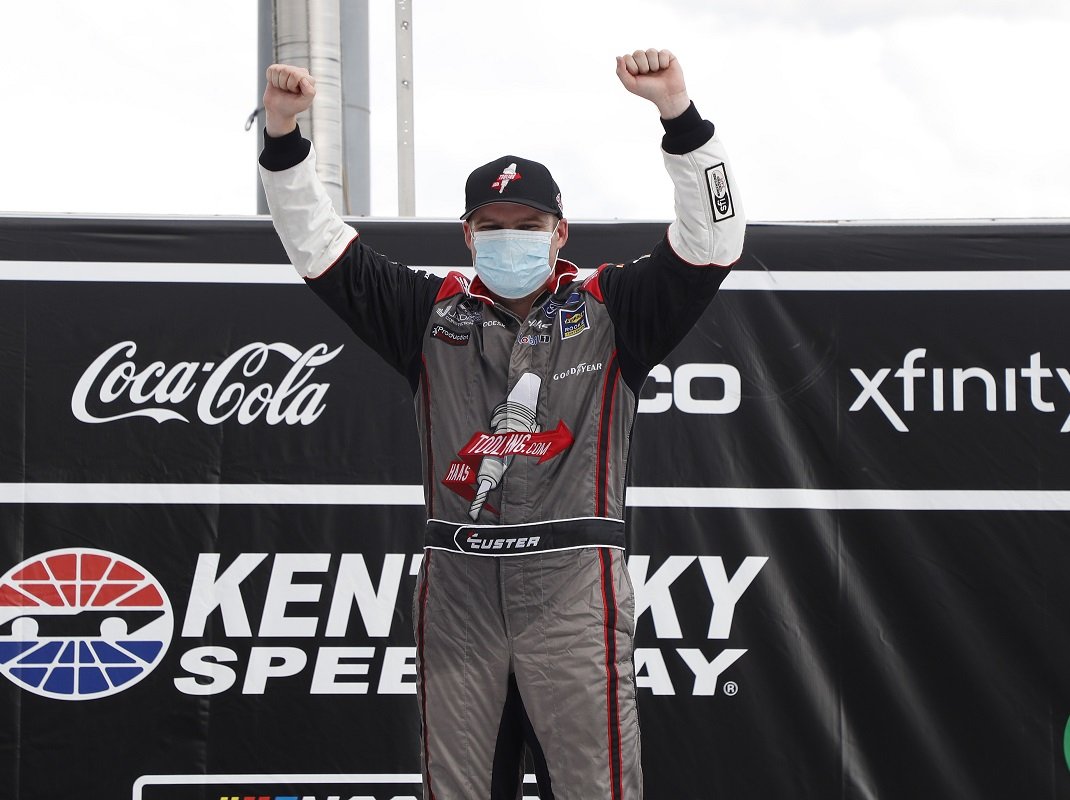 The Rookie of the Year is awarded to the rookie driver who finishes the highest in the final standings. So even if the others had scored more points than Custer, he would still be above them in the playoff race. This is because he has a race win this season, unlike his other competitors.

Custer also participated in a test for NASCAR’s new Next Gen model earlier in the week.